One of the premises for launching this site was that, apart from being a container, it somehow became a work of art on its own.
Applying the Internet MEME communication code to the homepage was the solution proposed by Bendita Gloria graphic designers to a project that, having memes as a central subject, was not yet formalized in a way that made me feel comfortable. Therefore, Homeme is both an entry to my website and a solution to a project that remained in limbo. My website is not a work of art in itself, but its homepage is indeed.
Taking a selection of MEMEs that remind me of a series of works of art to which I find affinity, I intervene those works of art (recognizable to the learned audience) with the MEME text corresponding to the original reference.
In its roar, the omnivorous nature of our society does not discriminate—which is not the same as not differing—between cultural inputs reserved to minority audiences and those addressed to a mainstream audience. This melting-pot of expressions are portrayed in an agglutinating way in this series of photos of works of art (some of them already a photo) that outline the amalgam, the cover and the mix of curiosity and entertainment with the possibility of reflexion. 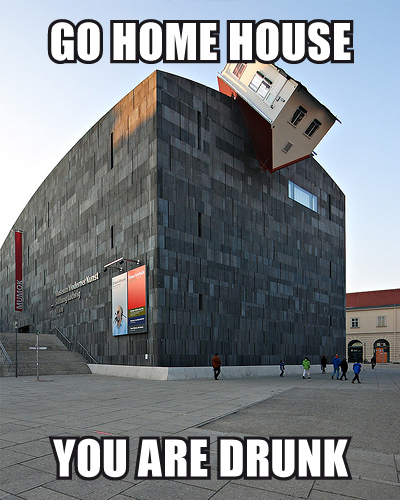 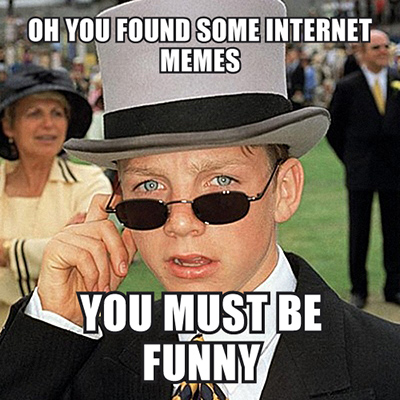 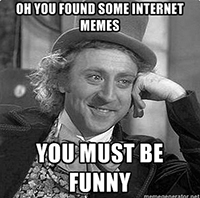